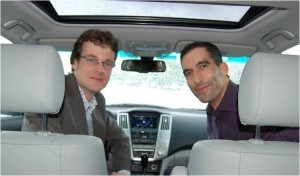 In 2008 Altramotive was founded by two ambitious engineers, Jacob Eelkema & Salem Mourad.
Altramotive distinguishes itself through a pragmatic, professional and independent approach.

Our joint experience has been gathered during working for more than 20 years in the field of advanced powertrains at the international renowned research institute TNO Automotive and the research department of Volkswagen in Wolfsburg.
We have a broad experience ranging from conceptual ideas to fully operating vehicles. We also have a clear view and a vision of the current and the future developments in the field of sustainable mobility. 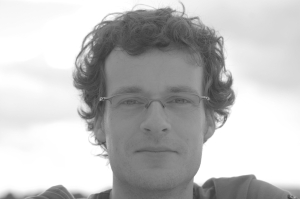 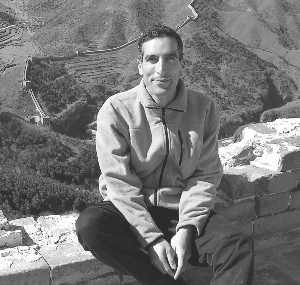